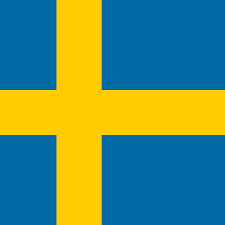 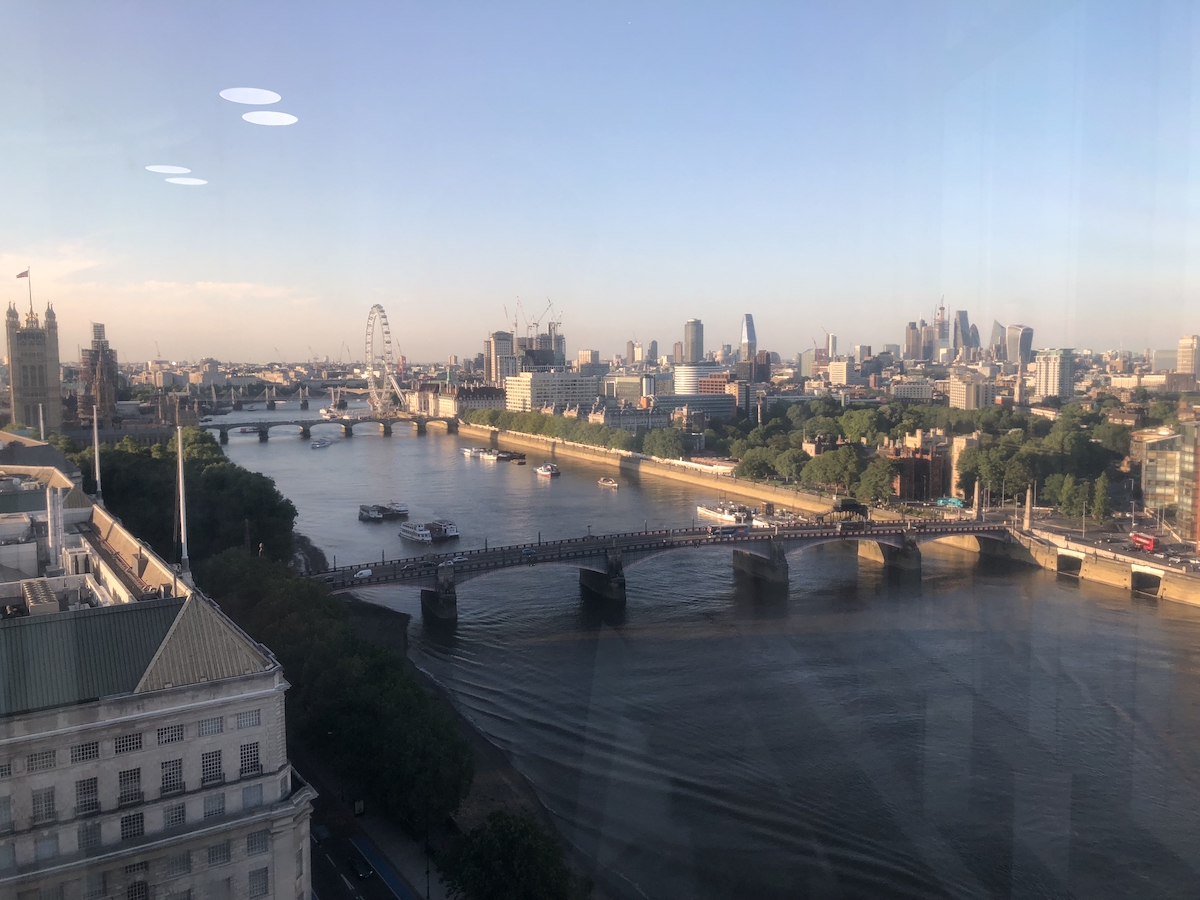 This week Fieldly had the pleasure of taking part in the London Tech Week, London's largest crowdsourced festival of tech and innovation. Bringing together 55,000 attendees, the Tech Week is made up of hundreds of events taking place all over the city.

All organisations and people mentioned and linked in this article are excellent starting points for entrepreneurs and business owners wishing to go into the UK market and scale their businesses.

Invited by Northzone, as one of a number of Swedish Startups considered interesting, we were happy to take part in events selected by the tech investment partner. Networking - not always a favourite occupation amongst Swedes - was very much the focus during the events hosted by Northzone. However, much to our and - from what we could tell - the other Startups’ liking, the networking events were both very valuable and pleasant.

As a city beaming with diversity, international talent and knowledge, London has long been a focal point for international business and trade. And the general sense during the sessions we attended seems to be that it will continue to hold this position, regardless of the developments of Brexit negotiations.

As the Mayor of London’s official promotional agency, London & Partners provided some useful insights for companies thinking about establishing themselves in London or the UK. This organisation helps companies looking to establish themselves in the city, with a staff of experts on doing business in the capital and assisting overseas businesses in setting up, growing and investing in London. And, as an extra bonus, their services are free of charge. Their website contains some free resources that help you get going.

The Google Headquarter provided the venue for Tuesday’s interesting London Entrepreneurship Forum, hosted by the Swedish Chamber of Commerce for the UK. With the enticing headline “Start, scale, fail?”, four speakers gave their personal and professional experiences of entrepreneurship and innovation.

The VP of Marketing and Communication at Trustly, Stefan Backlund, shared experiences from building an organisation of talents. Other speakers were Rune Bentien of Google, Einride founder and CEO Robert Falck and Jeff Skinner, Executive Director of the Institute of Innovation and Entrepreneurship at London Business School. Google’s Rune Bentien, Business Development Manager for Chrome, said he doesn’t think of failures as mistakes per se.

“If something doesn’t go as I intended, I don’t see it as a failure, instead I see it as a learning, an experience."

This pragmatic approach, viewing “failures” as education, we believe is a healthy way of looking at things that inevitably occur along the road when building your business.

Preparing for investors and Brexit

Wednesday’s session titled “How to stand out in a Crowded Market and be Investor Ready”, reminded us how important it is to provide potential investors with accessible content and information making due diligence easy to conduct and understand. Donnelley Financial Solutions hosted the event.

Brexit, due to become reality in a few years, was the elephant in the room during many of the Tech Week events. Its social, economic and political consequences were the subjects of much speculation; how hard or how soft will Brexit actually be? The general opinion among professionals seemed to suggest that everyone should keep calm and carry on. The UK - and London in particular - has a strong reputation and attraction worldwide and this, it was argued, is not likely to change easily.

Wednesday’s session at the Swedish Embassy, hosted by Business Sweden, on “The importance to prepare ahead of Brexit” gave some useful advice on how to prepare for different scenarios.

We would like to conclude by saying a big thank you to Tomas Bennich, Venture Partner at Northzone, for providing the best introduction to the UK market a Swedish Startup could have wished for.

Recommended resources for setting up your business in London

"How to set up your business in London", by London & Partners. 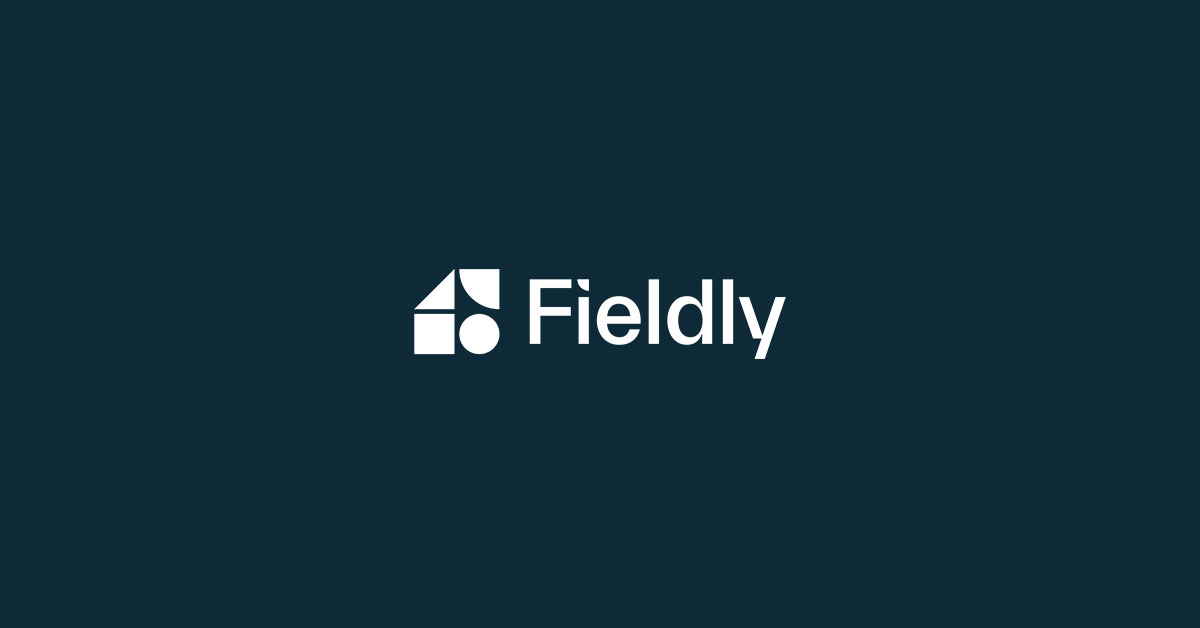 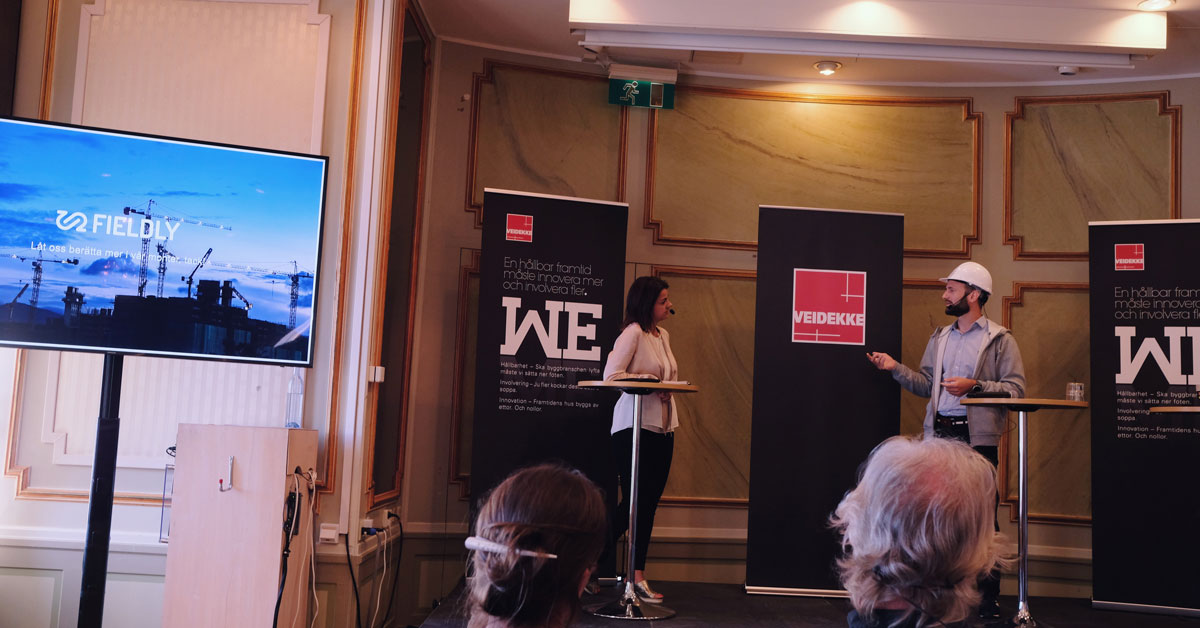 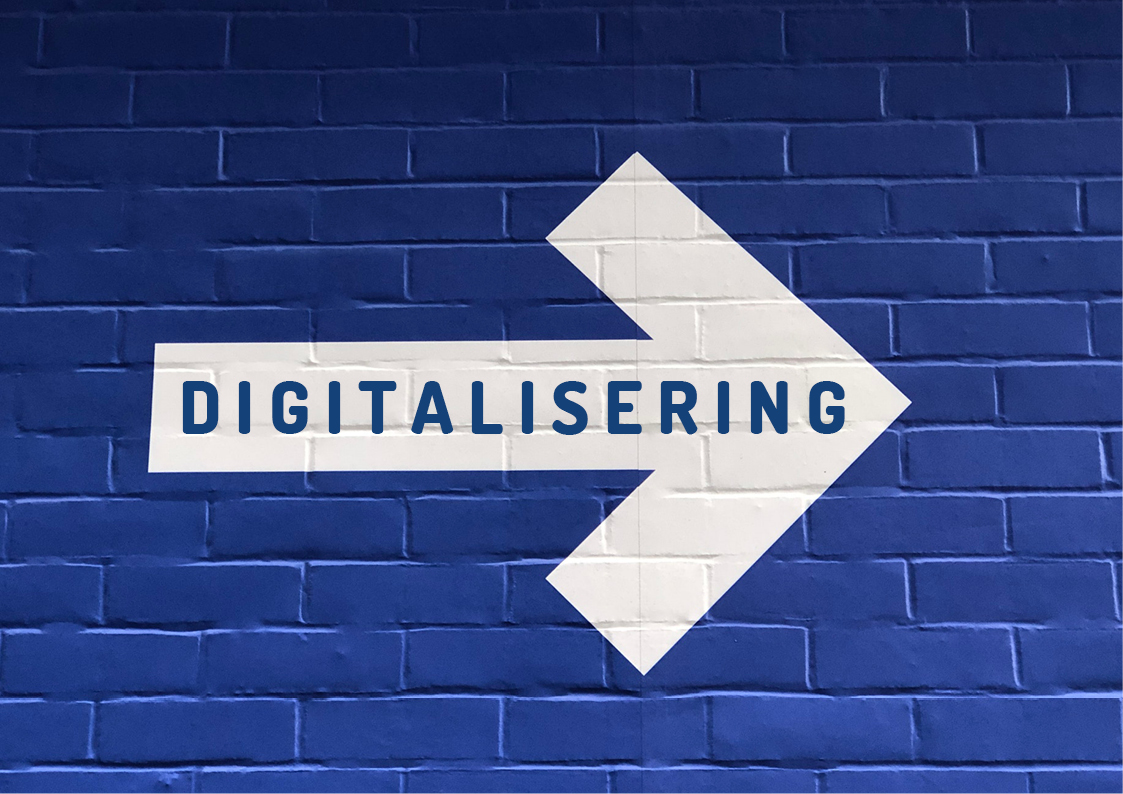